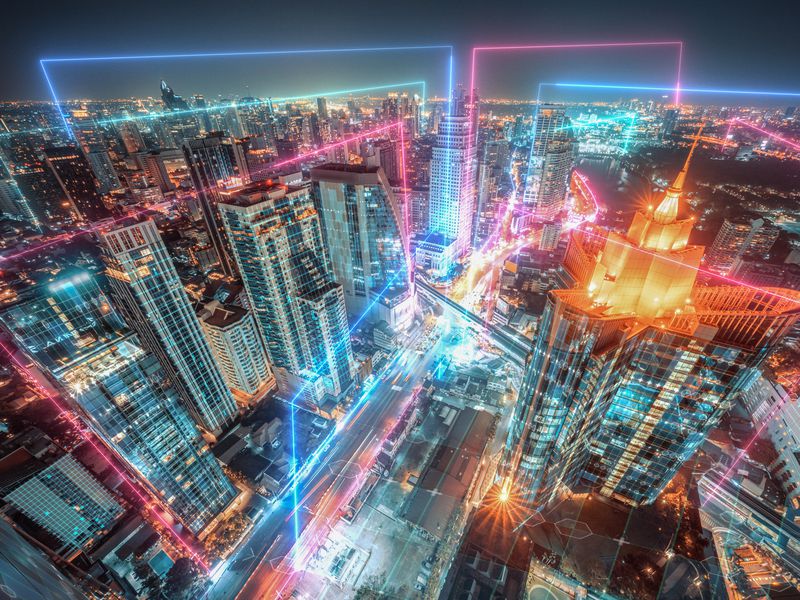 Metaverse companies could limit usersr choice and raise prices if they grow to dominate their market, two officials from the European Unionrs antitrust authority said in a blog published Monday.

The EU is preparing its own strategy for virtual online worlds in which people can interact, socialize or trade via avatars n and the metaverse could be the latest front in a long-running antitrust campaign against tech giants that threaten consumer welfare.

With Facebook renaming itself Meta Platforms (META) as it seeks to reorient itself around the technology, policymakers are worried the company may seek to create a lwalled gardenr that users canrt easily leave.

The EU has long complained about anticompetitive behavior by tech giants. Last month, it imposed a fine worth over 4 billion euros ($4 billion) on Google for how the company authorized phones running the Android operating system. And in May, it passed legislation called the Digital Markets Act, which could see companies such as Apple (AAPL) and Amazon (AMZN) fined 20% of their annual revenue.

lThere are good reasons for competition law enforcers on both sides of the Atlantic to be actively accompanying technological and market evolutions in this arear to keep the metaverse innovative and open, said Bulst and De Vinck, who both work on the media sector unit of the commissionrs antitrust division. They called for more discussions with the Department of Justice and Federal Trade Commission in the U.S. on the issue.

Policymakers are wary about the entry of big tech into the area.

lMeta is in danger of becoming the AOL of Web3,r U.K. lawmaker Matt Hancock told CoinDesk in an interview earlier this month, referring to how users were boxed in to using a single email and search provider in the early days of the internet. lI'd love Web3 to be able to go back to a much more vibrant and diverse range of players.r

But the way to avoid that n through different industry players working together on common standards and technology n poses competition risks of its own, Bulst and De Vinck warned.

The EUrs worry extends beyond competition into areas like data privacy, intellectual property and free speech, De Vinck and Bulst said. They may give a clue about that in a policy paper on virtual worlds, which has now been promised for next spring.

Read more: Does the Metaverse Need a Free Trade Agreement?