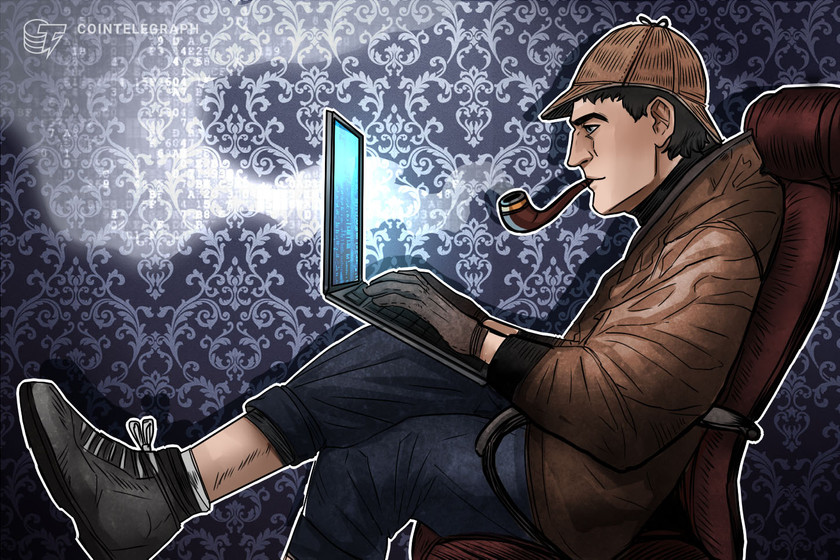 The recent tensions between the two major crypto exchanges FTX and Binance, which was accompanied by a massive sell-off of FTX Token (FTT), resulted in the collapse of roughly 130 companies linked to FTX Group — including FTX Trading, FTX US, West Realm Shires Services and Alameda Research.

Following the resignation of FTX CEO Sam Bankman-Fried and the revelation of the company’s intent to file for Chapter 11 bankruptcy, on-chain data hinted at the commencement of bankruptcy proceedings as multiple FTX wallets were found transferring funds over to a common Ethereum wallet address.

The wallet address in question received funds from various international and U.S.-based wallets linked to FTX, which amassed over 83,878.63 Ether (ETH), worth over $105.3 million at the time of writing, in just two hours starting at 9:20 pm ET on Nov. 11 and continued to see an influx of funds at the time of writing.

Or Sam wants to make it all back in one trade pic.twitter.com/p38fQ516Gv

— Steven (@Dogetoshi) November 12, 2022With all eyes on FTX, the late-night fund transfers on a Friday night raised questions about the company’s intent. While some blockchain investigators saw it as the start of the bankruptcy process, speculations around ill-intent or an external hack surfaced across the crypto ecosystem.

The wallet owner was found swapping $26 million Tether (USDT) to DAI via 1inclh while approving Pax Dollar (USDP) — a Paxos-issued stablecoin — for trade on CoW Protocol. As the situation unfolds, the wallet also approved transfers and sales of other cryptocurrencies, including Chainlink (LINK), Compound USDT (cUSDT) and Staked Ether (stETH).

The funds coming from FTX wallets were later moved to new addresses, out of which one of them was labeled as FTX on Etherscan, as pointed out by blockchain investigator PeckShield. A subsequent investigation also confirmed that 8,000 ETH was wormholed from Solana to one of the new addresses within the last hour.

The involvement of a hacker, at this time, seems unlikely as they typically would have moved funds from FTX’s wallet to their own wallets. However, many pointed out the possible involvement of an insider.

Until the dust settles, the community continues to monitor the movement of funds. However, investors are advised to avoid speculations until confirmed reports set in. FTX has not yet responded to Cointelegraph’s request for comment.

Adding to investor’s concerns, FTX sources told Reuters that between $1 billion and $2 billion of client money is unaccounted for in the company’s spreadsheet.

The unconfirmed report also suggests that SBF secretly moved $10 billion in funds to Alameda Research while pointing out that the whereabouts of missing funds remains unknown.

0
FTX funds on the move: bankruptcy proceedings, insider threat or a hack?

5754
FTX funds on the move: bankruptcy proceedings, insider threat or a hack?