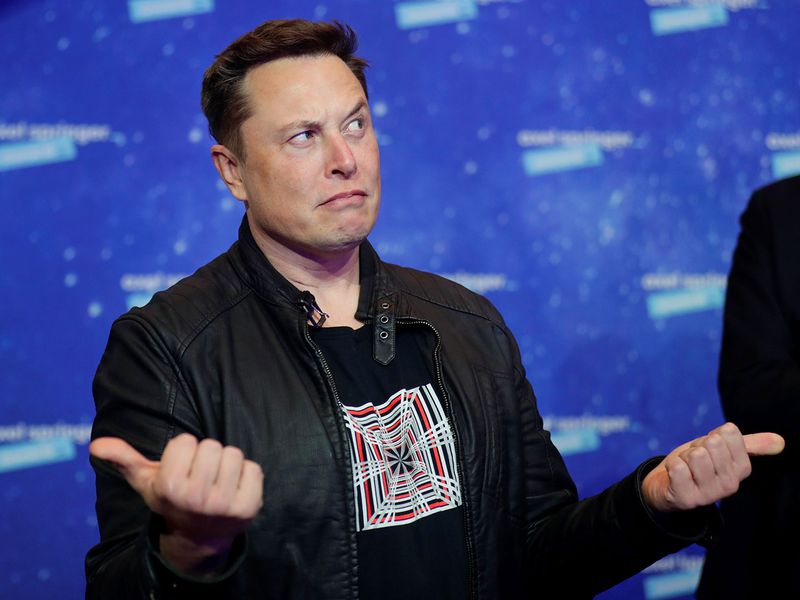 "I think a new social media company is needed that is based on a blockchain and includes payments," Elon Musk said in a text message just days before he offered to buy Twitter (TWTR) for $43 billion back in April.

The controversial acquisition, which has since fallen through, prompted Twitter to file suit against the Tesla (TSLA) CEO in an attempt to force his hand. Musk is due to face a deposition in October, but a series of texts sent and received by the billionaire released on Friday shed some light on what was going on leading up to the offer and what may have led to him scrapping the deal.

The text messages spanned 40 pages and the six months between January and June. The messages involve a number of public figures and entrepreneurs n from angel investor Jason Calacanis and American television personality Gayle King to controversial podcast host Joe Rogan n hyping the acquisition offer and gushing over the billionaire's plans for the social media platform.

Musk offered to buy the social media platform because he believed it failed to protect free speech and therefore threatened democracy. Text message exchanges in the days leading up to the acquisition announcement reveal Musk envisioned blockchain as a potential solution to Twitter's free speech problem.

"I have an idea for a blockchain social media system that does both payments and short messages/links like [T]witter. You have to pay a tiny amount to register your message on the chain, which will cut out the vast majority of spam and bots. There is no throat to choke, so free speech is guaranteed," Musk said in a text message to his entrepreneur brother Kimbal Musk on April 9.

In March, before Musk's own blockchain musings, he received a text message from philosopher and author William MacAskill, who said tech entrepreneur and founder of crypto exchange FTX Sam Bankman-Fried was also "potentially interested in purchasing" Twitter to make it "better for the world." MacAskill then shares SBF's number should Musk be interested in discussing a "joint effort in that direction."

Musk replied: "Does he have huge amounts of money?"

The text messages that followed indicate SBF may have spoken with Musk in early April before Musk expressed interest in incorporating blockchain to a social media platform to his brother Kimbal Musk.

On April 9, Kimbal replied saying he has "dug deep on Web3" and its "voting powers are amazing and verified." Voting rights could "crowdsource" kicking scammers out, Kimbal said, referring to another reason why Musk wanted to buy the social media platform n to rid it of bots and scammers.

"Blockchain prevents people from deleting tweets. Pros and cons, but the let the games begin!" Kimbal said to Musk who had also called for Twitter to allow messages to be edited after being posted.

Kimbal also suggests exploring a native digital token for Twitter that users will have to hold in a wallet to be able to post messages. The token "doesn't have to be expensive," Kimbal said, adding "it will grow over time in value."

On April 9, on the same day that Elon Musk was mulling a blockchain social media network, he texted Bret Taylor, chairman of Twitter's board of directors, telling him to expect an offer to take the company private. He messaged Taylor after Twitter CEO Parag Agrawal asked Musk to stop tweeting.

Although Twitter founder Jack Dorsey appeared to be supportive of Musk's takeover offer, things quickly soured between Musk and Agrawal. Through April, Dorsey attempts to smooth things over, even saying he wants to make sure Agrawal does "everything possible to build towards" Musk's goals until the deal is closed. But by the end of the month, things appeared to have worsened.

"At least it became clear that you can't work together. That was clarifying," Dorsey said to Musk on April 26, referring to Agrawal, to which Musk replied, "Yeah."