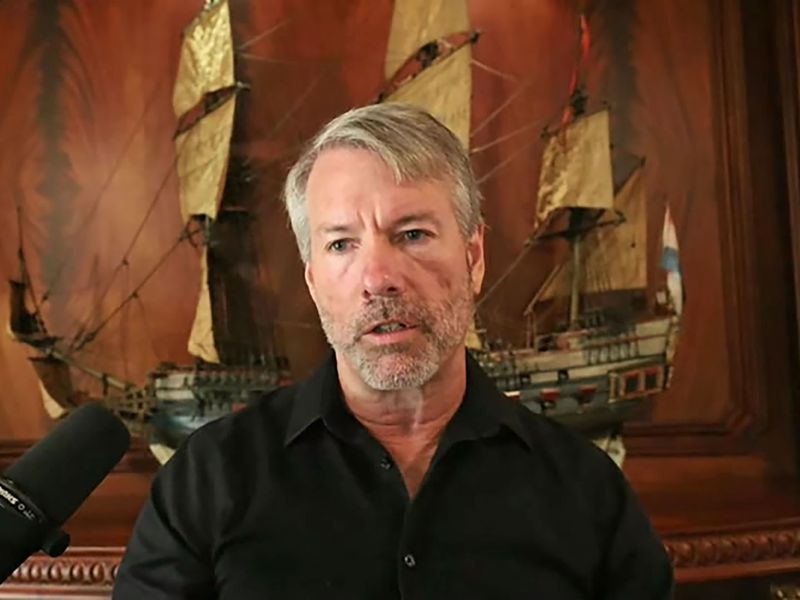 The job listing states that the Lightning Network software will provide companies with security and e-commerce products. The Lightning Network is a layer 2 scaling system for Bitcoin designed to increase the speed of sending and receiving payments on the blockchain.

MicroStrategy is one of the largest holders of bitcoin (BTC) having acquired 130,000 coins ($2.45 billion) since deploying its bitcoin strategy in 2020.

The job listing also states that a new recruit will be tasked with building decentralized finance (DeFi) technologies.

Decentralized finance is a form of lending involving smart contracts that omits the need for brokers or intermediaries, it is typically based on other blockchains like Ethereum, Solana or Binance Smart Chain.

Executive chairman Michael Saylor, often described as a bitcoin maximalist, has previously been dismissive about other cryptocurrencies like ether (ETH). He labelled ether as a security during a Bitcoin conference in July.