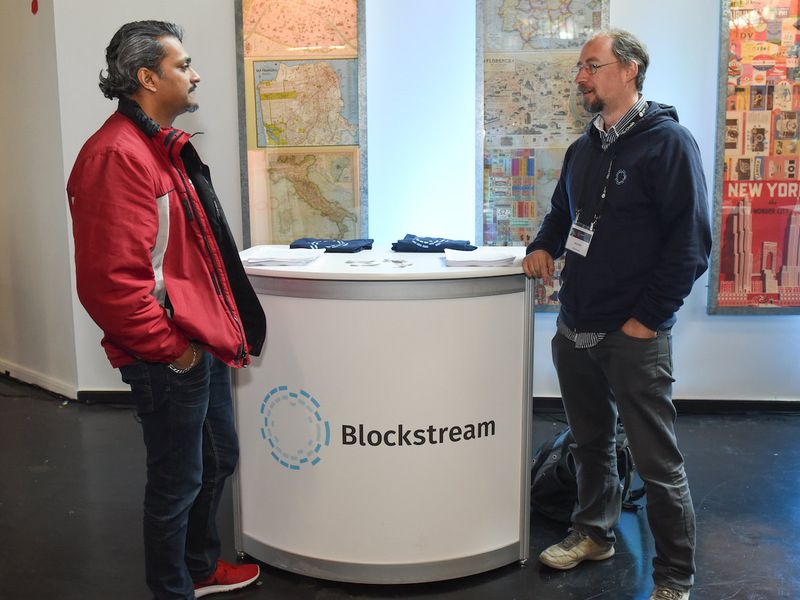 The company, which raised $210 million in August at a $3.2 billion valuation, said in a press release Tuesday it will use the proceeds from the new capital to expand its mining facilities to meet strong demand for large-scale hosting services, according to the statement. "Hosting has remained a resilient market segment as compared with 'prop' miners (and their lenders) who have been more directly exposed to bitcoin price volatility and compressed margins," the statement added.

Blockstream's new funding round didn't mention the valuation of the company. However, in Dec. 7, Bloomberg reported the company is seeking to raise funds at a 70% lower valuation than in its previous round, under $1 billion.

Hosting is a service that data centers provide to crypto miners so customers can store their mining rigs and mine digital assets for a fee. The service has been a popular way for miners to earn bitcoin rewards without having to sink a large amount of capital into building out infrastructure, as crypto winter has weighed heavily on the industry and capital markets have been essentially inaccessible for many.

Blockstream was founded in 2014 with a focus on building infrastructure and applications based upon the Bitcoin network. The firm was co-founded by CEO Adam Back (inventor of Hashcash, a system for discouraging spam emails that influenced Satoshi Nakamoto's proof-of-work consensus mechanism design for Bitcoin) and nine others, including Bitcoin Core developer Gregory Maxwell.

The company has over 500 megawatts of power capacity underway for its mining services. It is also the developer of decentralized market technology Liquid Network, which enables trustless bitcoin swap settlements and helps financial institutions to tokenize assets. The company also plans to expand its renewable energy mining products and continue developing its own bitcoin mining machine.

lThis fundraise allows us to accelerate the [year-over-year] revenue growth we created with our 2021 Series B and continue to build infrastructure for the future Bitcoin economy,r said Blockstream President and Chief Financial Officer Erik Svenson. lWe remain focused on reducing risk for institutional bitcoin miners and enabling enterprise users to build high-value use cases on the most secure, robust and scalable blockchain in the world n Bitcoin,r he added.