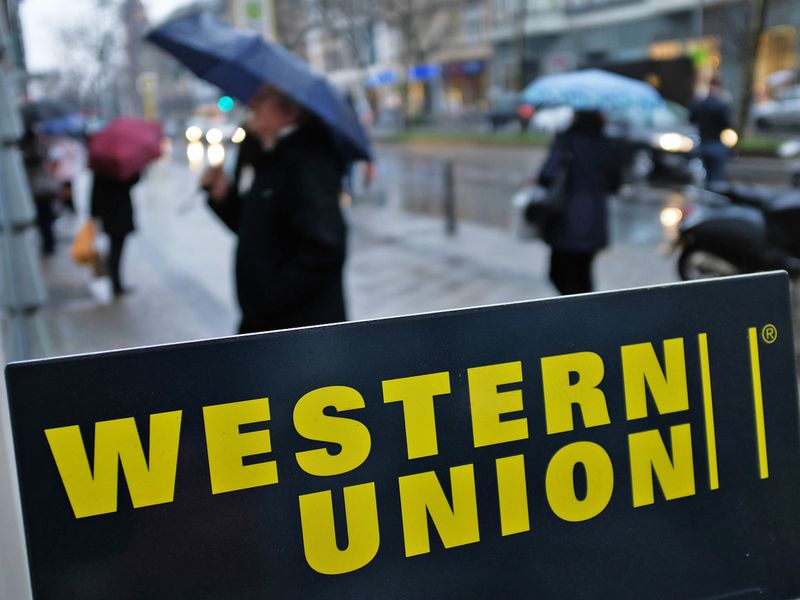 The collapse of cryptocurrency exchange FTX has been gut-wrenching for its customers, not only those who used its flagship offshore exchange in the Bahamas but also U.S. customers of Chicago-based FTX US.

But there is a silver lining to the FTX debacle. It may put an end to the way that cryptocurrency exchanges are regulated n or, more accurately, misregulated n in the U.S.

U.S.-based cryptocurrency exchanges including Coinbase, FTX US, and Binance.US are overseen on a state-by-state basis as money transmitters. Money transmitter regulation first emerged in the early 1900s with so-called "immigrant banks." Agents would collect funds from local immigrant communities in places like New York City and forward it by steamship to their families back in Europe and elsewhere.

J.P. Koning, a CoinDesk columnist, worked as an equity researcher at a Canadian brokerage firm and a financial writer at a large Canadian bank. He runs the popular Moneyness blog.

To protect immigrants from fraudsters, states began to impose licensing requirements on money transmission agents. Each state (except Montana) has evolved its own set of money transmitter laws.

In essence, money transmission has become the go-to bin for a motley crew of "new financial things that people are using that we don't know how to regulate."

The problem is that the public protections afforded by money transmitter law are inadequate. Dan Awrey, a professor at Cornell University, has documented some of these failings, which include lax bond security requirements, tiny capital requirements, an insufficient "ring fencing" of customer funds in the case of bankruptcy and an overly permissive list of investments to which transmitters can deploy their customers' funds.

The inclusion of crypto exchanges under the money transmitter framework is particularly perplexing. Exchanges like FTX US and Coinbase offer brokerage services and liquid marketplaces for trading. In many cases, these exchanges store a significant chunk of customerrs life savings, for long periods of time. Brokerage and trading are typically the domain of beefier federal agencies like the Securities and Exchange Commission (SEC) and the Commodity Futures Trading Commission (CFTC), which have far stricter rules than money transmission agencies, particularly around custody.

So, to review, crypto exchanges are being regulated in the same manner as the neighborhood money transfer shop, which typically only handles small $200 cash transfers and rarely holds customer funds longer than overnight.

The unfortunate failure of one of these money transmitters, West Realm Shires Services Inc., may be the final straw for this rickety arrangement. West Realm Shires Services is the official name for FTX US, a large spot exchange that serves around 1 million Americans. On its website, FTX US lists the 40 money transmission licenses it has been awarded. For states where it has no licenses, like California, FTX US presumably uses a rent-a-license agreement, whereby it contracts with a third party to ride shotgun under its licenses.

When Sam Bankman-Friedrs 160-company FTX octopus was put into bankruptcy last week, the FTX US spot exchange was one of the entities that found itself on the list. Not only are customers of FTX US embroiled in what could very well become a multiyear bankruptcy process. Thanks to the patchy protection that money transmitter licenses afford to FTX US customers, there is a good chance that when this process finally winds up, customers also won't get their money back.

The bankruptcy status of FTX US stands in sharp contrast to those parts of FTX's U.S. operations that are regulated by the SEC and CFTC. FTX Capital Markets and Embed Clearing, which are both overseen by the SEC, remain solvent and are not listed as debtors in last week's bankruptcy filing. Neither is FTX-owned LedgerX, which offers crypto derivatives and operates under CFTC oversight.

Time to get exchanges like Coinbase under a more appropriate regulatory umbrella before additional damage is done.It's too early, to be sure, but it appears that something about these three subsidiaries' SEC and CFTC oversight has afforded them n and their customers n enough protection to stay solvent.

In a different world, one where the FTX US exchange was regulated by the CFTC and SEC, might FTX US and its one million customers have been likewise spared? It's very possible.

Things didn't have to be this way. For two years now, SEC Chair Gary Gensler has been politely asking crypto exchanges like FTX US to submit to SEC oversight. But FTX US didn't listen. Nor did any of FTX USr competitors. They kept coasting on their money transmitter licenses. And now FTX US customers appear to be in trouble. While exchanges certainly bear part of the blame for not complying, so does Gensler for not pushing hard enough for exchanges to come in and register.

Therers an easy fix. It's time for U.S. crypto exchanges to face the same rules as non-crypto marketplaces and brokers.

There's precedent for this in Canada. After the massive QuadrigaCX failure in 2019, securities regulators forced all Canadian crypto exchanges to register with watchdogs such as the Ontario Securities Commission, the closest thing that Canada has to the SEC. Canadian dollar balances at one exchange, Coinsquare, are even protected by the Canadian Investor Protection Fund (CIPF), the Canadian equivalent of the Securities Investor Protection Corporation (SIPC), which provides insurance to customers of failed broker-dealers.

This new and much more robust framework seems to have kept Canadians safe from a FTX-type failure. FTX International and FTX US, for instance, have been refusing to onboard Canadian customers for over a year now, much to Canadiansr benefit.

Arrayed against the idea of putting crypto exchanges under SEC or CFTC oversight are exchange executives, and you can see why. The local money transmission examiner is never going to be strict as a Federal securities watchdog.

Oddly, some crypto critics are also insisting that crypto exchanges remain unregulated. Economists Stephen Cecchetti and Kermit Schoenholtz, for instance, recently argued that post-FTX, the world should just let crypto burn. To regulate crypto would be to grant it unwarranted legitimacy, they say.

The problem with the let-it-burn view is that crypto has crashed and burned many times. Each time it roars back, only for more retail customers to lose all their funds to the next Mt Gox, Quadriga, or FTX US.

Time to get exchanges like FTX US and its competitors, including Coinbase, under a more appropriate regulatory umbrella before additional damage is done. Exchanges arenrt money transmitters, and shouldnrt be regulated as such. Theyrre much more than that.