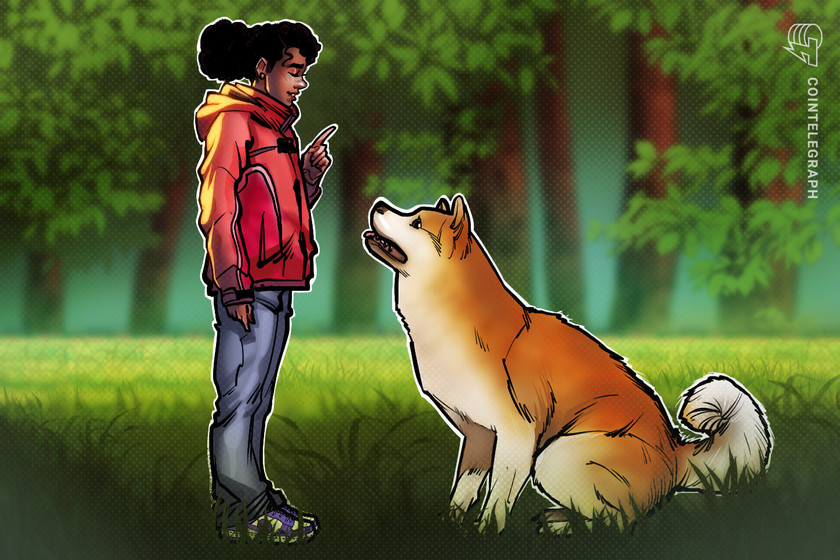 Dogecoin (DOGE) may be back in the top-ten cryptocurrency by market capitalization, but its loses in both United States dollar and Bitcoin (BTC) terms since Elon Musk’s Saturday Night Live (SNL) appearance are considerable.

The DOGE/BTC trading pair has fallen 75% after peaking out at 1,287 satoshis on May 9, 2021, a day after Musk was a guest host on SNL, including a sketch titled The Dogefather.

Before his appearance, the billionaire entrepreneur was relentlessly tweeting Dogecoin memes and images, which helped DOGE — a cryptocurrency that started out as a joke — to attain a market capitalization north of $90 billion in May 2021.

That’s more than 36,000% gains in just two years. But, things have gone downhill ever since.

Investors reflected hopes that even an optimistic wink from Musk on SNL toward DOGE would prompt his 106 million followers to buy the memecoin. But, Musk did an unforeseeable thing: he called Dogecoin a “hustle.”

One day later, DOGE’s price began its decline from its all-time high. It continues its downtrend to this day, changing hands for about 300 satoshis versus its peak value of 1,287 satoshis.

Simultaneously, the price of Dogecoin has crashed by more than 90% against the U.S. dollar after peaking at $0.76 in May 2021.

Musk has made multiple efforts to revive people’s interest in Dogecoin ever since.

In May 2021, he revealed he had been working with Dogecoin developers to improve its blockchain’s transaction efficiency since 2019. Additionally, Musk’s Tesla and SpaceX also started accepting DOGE payments for their merchandise, prompting a sharp but short-lived price rally.

Moreover, Musk stated during a market crash in March 2022 that he would not sell his crypto holdings, including DOGE and Bitcoin. Nonetheless, Tesla sold 75% of its Bitcoin holdings three months after Musk’s declaration.

As a general principle, for those looking for advice from this thread, it is generally better to own physical things like a home or stock in companies you think make good products, than dollars when inflation is high.I still own & won’t sell my Bitcoin, Ethereum or Doge fwiw.

The prospect of adding a DOGE payment option to Twitter also collapsed after Musk backed away from buying the social media giant.

In September 2022, Tesla launched Cyberwhistle, a limited-edition collectible inspired by its Cybertruck vehicle, which users can purchase only via DOGE.

Will Dogecoin rebound, then?

Traders have started ignoring Musk’s celebrated association with Dogecoin, given their half-hearted reactions to his DOGE-related updates lately.

Instead, it appears that traders have been more focused on macro catalysts lately, primarily the Federal Reserve’s back-to-back interest rate hikes that have put downward pressure on cryptocurrencies, stocks and similar risk-on assets in 2022 and beyond.

The technical setups also suggest the same. For instance, on the weekly chart, DOGE/BTC now tests 307 satoshis as its interim support, given the level’s history as a strong price floor since November 2021.

A 40% decline against the dollar

DOGE price has been trending inside a broad descending channel against the U.S. dollar since it topped in May 2021, now eyeing its lower trendline as the next downside target.