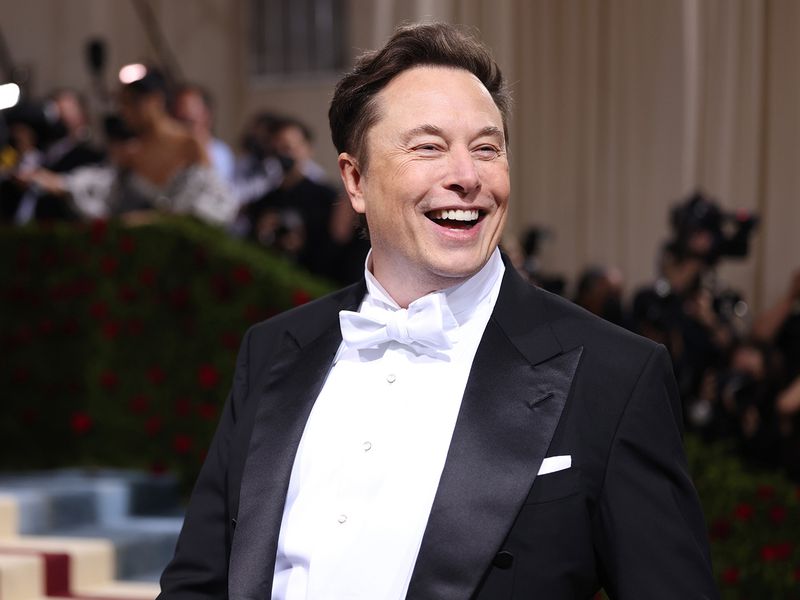 Tesla (TSLA) CEO Elon Musk, the world's richest person, finally completed his purchase of social media platform Twitter (TWTR) on Oct. 27 in a deal that takes the company private, according to a Securities and Exchange Commission filing. Dogecoin (DOGE), a cryptocurrency that's become synonymous with the billionaire, rallied.

Announced in April, the acquisition hit multiple roadblocks along the way, with Musk threatening to pull out because of allegations about the number of bots who use Twitter. The company at one point erected a barrier known as a poison pill to block the takeover.

But earlier this month, Musk proposed moving ahead again at the original price of $44 billion, or $54.20 per share, according to a letter from Musk's attorneys to Twitter's lawyers that was also filed with the SEC. Shares of Twitter were suspended from trading after Thursday's close, last trading at $53.70, and they are getting removed from the SaP 500, a benchmark for the U.S. stock market.

Meanwhile, DOGE surged, up 13% from 24 hours earlier as of 17:01 UTC on Friday. The billionaire has suggested using DOGE for payments on Twitter, and it's also become a proxy for sentiment about Musk. DOGE had rallied strongly in the lead-up to the deal's completion.

Potential crypto plans for Twitter remain unclear. In June, Musk discussed the logic for Twitter integrating digital payments into its service, while Twitter previously added bitcoin tipping in 2021 under then-CEO Jack Dorsey and added ether wallets to the feature earlier this year. Twitter also became the first company to try out a new program from payments processor Stripe, which in April announced a feature enabling payments in USDC via Polygon.

Overall, Musk's takeover is being touted as a win for the crypto community. "In the last few years, Elon has been very vocal about his stance on crypto and blockchain. Musk understands Web3 and understands the potential of blockchain technology which will be instrumental in propelling adoption forward," Ben Weiss, CEO of Bitcoin ATM company CoinFlip, told CoinDesk.

"Decentralization is a real possibility for Twitter," Weiss also noted. "In recent years, shutdowns and bans have become more prevalent. Regardless of your stance on the matter, decentralization takes the power away from corporations and gives it back to users."