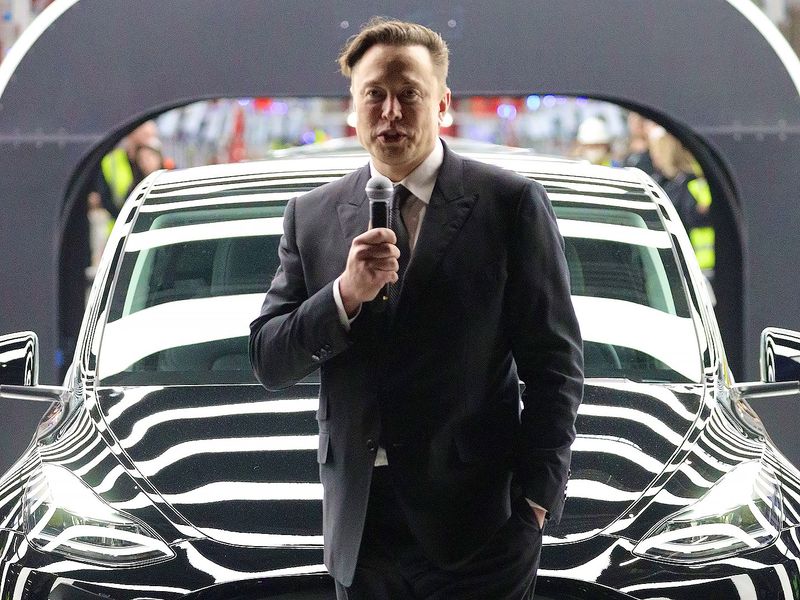 This article originally appeared in First Mover, CoinDeskrs daily newsletter putting the latest moves in crypto markets in context. Subscribe to get it in your inbox every day.

Bitcoin (BTC) was trading at around $20,500 on Thursday, down slightly, while popular meme token dogecoin (DOGE) took the center stage as billionaire and Tesla (TSLA) CEO Elon Musk's purchase of Twitter (TWTR) approached the finish line.

Dogecoin was up 12% over the past 24 hours. Musk has been a major supporter of dogecoin, although he is being sued by a dogecoin investor for allegedly running a pyramid scheme with the coin.

Dogecoinrs move up follows bitcoinrs rally on Wednesday when it briefly touched the $21,000 mark, reaching its highest point in over a month. Ether (ETH) also reached monthly highs.

Altcoins appeared to be outperforming bitcoin on Thursday with Cosmos' ATOM up 5% and Uniswaprs UNI and Huobirs token each up by 3%.

Chart of the Day

The upper chart shows the spread between yields on the 10-year and three-month Treasury notes, going back over 20 years. The lower table shows the timeline of the Federal Reserve's previous interest rate hike cycles.The yield spread has turned negative for the first time since March 2020, hinting at an economic recession ahead.The Fed's previous tightening cycles ended with the spread turning negative, as evident from the vertical lines on the upper chart.If history is a guide, the Fed could soon halt rate hikes, offering relief to cryptocurrencies.
View Original on Www.coindesk.com