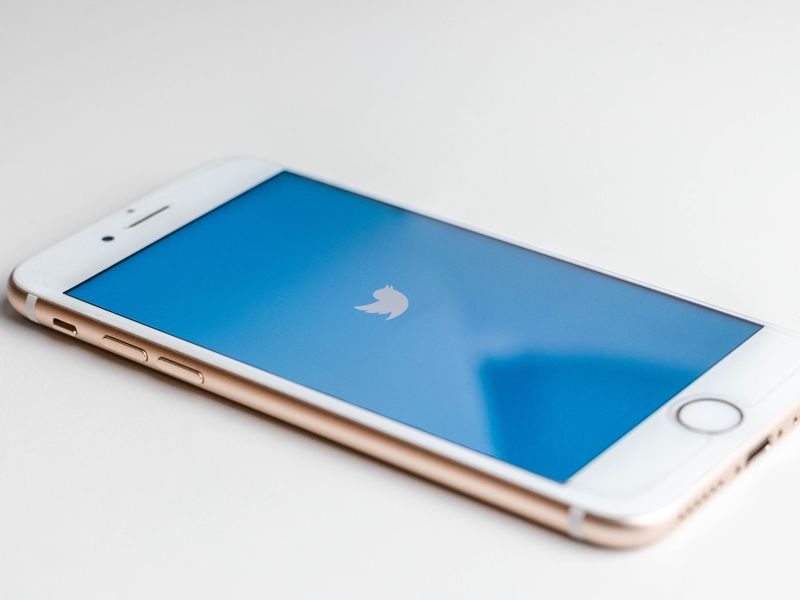 Tesla (TSLA) CEO Elon Musk sent a second letter calling off his $44 billion acquisition of Twitter (TWTR), according to a filing with the U.S. Securities and Exchange Commission Tuesday.

The letter follows one sent in July claiming the information provided by the social media giant was false and misleading.

While Musk offered to acquire Twitter in April, he put his plan on hold the following month, citing concerns about the number of spam or fake accounts on the platform. He scrapped the plan last month, claiming the information provided by the social media giant was false and misleading. Twitter's board, however, said it was confident the agreement would close, adding that it was prepared to take legal action to enforce it.

The new letter is "delivering this additional termination notice in the event that the July 8 Termination Notice is determined to be invalid for any reason," according to the filing.

The letter is not legally necessary to terminate the agreement and the bases it sets out should be be regarded in addition to and not instead those in the July 8 letter, it said.

"... Twitter has challenged the validity of the July 8 Termination Notice and contends that the Merger Agreement remains in force, a position that the Musk Parties are contesting," the letter read.