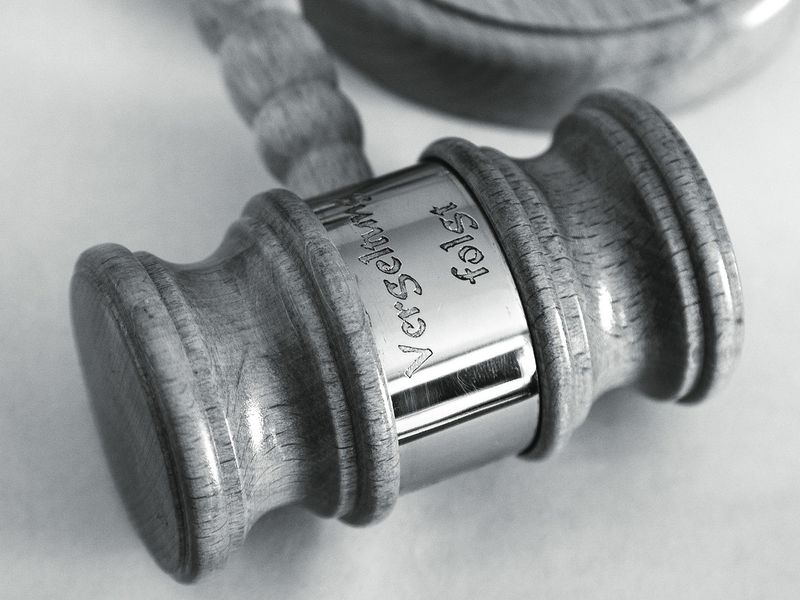 The bitcoin was valued at $3.36 billion at the time it was discovered. Now it is worth $1.04 billion. In November, it was the largest cryptocurrency seizure to date, but has since been surpassed by the 70,000 bitcoins seized in February in relation to a hack of the Bitfinex crypto exchange.

In the Silk Road case, the coins were found at an address in Georgia connected with James Zhong. The feds also found $661,900 in cash as well as various precious metals. Zhong pleaded guilty to committing wire fraud in 2012, according to a statement from the Justice Department on Monday.

"This case shows that we wonrt stop following the money, no matter how expertly hidden, even to a circuit board in the bottom of a popcorn tin,r Williams said in the statement.

The Silk Road was an illegal marketplace on the darknet that operated between 2011 and 2013 and that primarily used bitcoin as a method of payment. The site collapsed following the arrest of its operator, Ross Ulbricht, who is serving a double life sentence and 40 years in prison, without the possibility of parole.

Zhong manipulated Silk Road's withdrawal system by triggering 140 transactions in rapid succession, fooling the system into crediting several external wallets with the bitcoin, according to the Justice Department.