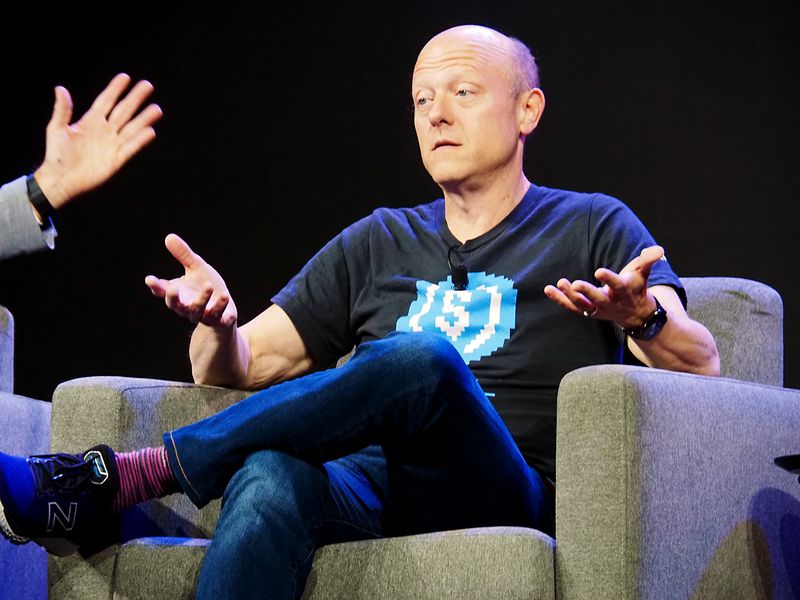 Crypto payments company Circle has said its $9 billion plans to go public didn't go through because the Securities a Exchange Commission (SEC) did not sign off on it, according to the Financial Times (FT).

The company behind USDC, the worldrs second-largest stablecoin, had announced plans to go public in July 2021, with a valuation of $4.5 billion which doubled in February 2022 when the company negotiated a new deal with special purpose acquisition company (SPAC) Concord Acquisition Corp., reflecting improvements in its financial outlook and competitive position.

According to the FT, Circle said that neither turbulent markets nor fearful investors were a factor in the abandonment of its SPAC deal.

lThe business combination could not be consummated before the expiration of the transaction agreement because the SEC had not yet declared our S-4 registration leffectiver,r the group said. An S-4 registration is a registration document that companies have to file with the SEC seeking permission to offer new shares, the report added.

Circle also said that they never expected the SEC registration process to be quick, and that it's "necessary, appropriate and reasonable for the SEC to have a thorough, rigorous review process."

The SEC and Circle did not immediately respond to CoinDesk's requests for comment.