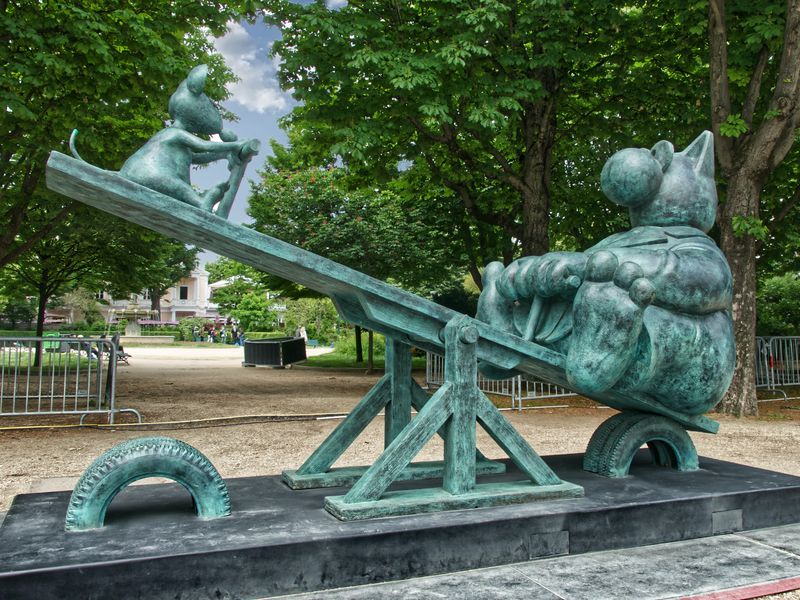 Prices: Bitcoin rises above $23K for the third time in four days. Other major cryptos are largely in the red.

Insights: Despite bitcoin's most recent surge, a number of analysts are wary about its path forward.

BTC/ETH prices per CoinDesk Indices; gold is COMEX spot price. Prices as of about 4 p.m. ET

For the third time in four days, bitcoin clambered above $23,000 before falling back as markets continued their hopeful watch of improving macroeconomic conditions.

So far this week, no event has offset the recent narrative of falling inflation, gently slowing economic growth and a U.S. central bank primed to raise interest rates at a more moderate pace than in 2022.

BTC was recently trading at about $22,600, down 2% over the past 24 hours, although the largest cryptocurrency by market capitalization is still up more than 30% this year.

In an interview with CoinDesk "First Mover" TV, Matt Weller, global head of research for FOREX.com, said the recent rally stemmed from market dynamics, including the liquidation of "a large short position." Weller said he was now seeing "a small element of that FOMO from traders who thought that they would have all this year to buy near the lows."

"Now that we start to see prices picking up, we're starting to see a lot of those traders throw in the towel and just jump in to make sure that they don't miss the big surge off the bottom that we're now seeing," he said. Ether fared less well, falling below $1,550 for the first time in a week. The second-largest crypto by market value was off 5.7% from Monday, same time. Other major cryptos declined later in the day to trade well in the red, with popular meme coins DOGE and SHIB down more than 7% and 8%, respectively, and ADA off 8%. The CoinDesk Market Index (CDI), an index measuring cryptos' performance, recently decreased about 4%.

Equity indexes traded sideways on Tuesday with the tech-heavy Nasdaq and SaP 500 down a few fractions of a percentage point as investors chewed over the latest earnings, a mixture of the decent (General Electric) and the lower (3M and Microsoft).

Crypto news also had its ups and downs, with JPMorgan analysts noting a pickup in crypto exchange Coinbase's trading this year even as rivals' volume has plunged. And a unit of Genesis Global Capital, the crypto lender that filed for bankruptcy protection in New York last week, claimed that longtime blockchain-industry veteran and Bitcoin Cash backer Roger Ver n sometimes referred to as lBitcoin Jesusr based on his early evangelism for the industry n failed to settle cryptocurrency options trades.

The allegation against Ver by GGC International Limited was contained in a Jan. 23 filing to the New York State Supreme Court in Manhattan. Genesis is a subsidiary of Digital Currency Group (DCG), a crypto conglomerate that also owns CoinDesk.

Meanwhile, FOREX.com's Weller said that institutions, not investors are behind this year's crypto price surge.

"I don't think there's that those compelling new use cases yet that are driving retail back to the market," Weller said. It seems like the only people who are still sticking around on the retail side are those who have been through multiple cycles understand how volatile this market can be."

He added: "Recall that these institutions move so slowly, and they have to go through a board and put together a compelling case and get approval to gradually increase their allocations. And those decisions are not made lightly. Many of those processes started back in 2020, 2021. They're still ongoing and giving institutions a chance to buy for example, cheap bitcoin or [ether]. That's really what's put a floor under the market and could continue to support prices as we move through this year and beyond."

There are no gainers in CoinDesk 20 today.

Is bitcoin's 2023 surge a harbinger of more good days to come or temporary respite from a 14-month bear market that has rocked the public's already shaky faith in crypto?

Analysts who have offered comments to CoinDesk this week have been largely skeptical of its prospects in the short-term, even as it has lingered near $23,000 for much of the past four days. Even with a late Tuesday decline, bitcoin's price has risen more than 30% this year.

Analysts' wariness underscores the ongoing fragility of crypto markets, the industry itself and wider economic conditions. And it also recognizes investors' ability this year to seize an opportunity following this month's more upbeat reports about inflation.

"The market has risen, partially fueled the short squeeze," DiPasquale wrote, but added that "bitcoin and several altcoins are overheated and due for a correction. "We wouldnrt be surprised to see bitcoin testing $20,000 in the coming days."

"For the week ahead, market participants should be mindful of downside risks and potentially seek to take profits."

And on Tuesday, Matt Weller, global head of research for FOREX.com, attributed the rally to market dynamics, including the liquidation of "a large short position." Weller said he was now seeing "a small element of that FOMO from traders who thought that they would have all this year to buy near the lows."

In an email Tuesday, Edward Moya, senior market analyst for foreign exchange market maker Oanda struck a more upbeat tone, even as he noted that "the recent rally couldnrt break above the $23,500 level, which could lead to "a minor dip towards the $22,000 region."

"When all the dust settles from Q4 GDP, the Fedrs preferred inflation gauge, and the FOMC decision, strong resistance should come from the $25,000 level. Bitcoinrs rally is about to get very interesting or it could be ripe for a short-term pullback," Moya wrote

CoinDesk TVIn case you missed it, here is the most recent episode of "First Mover" on CoinDesk TV:

Bitcoin Hovers Near $23K; How Congress Is Gearing up to Regulate Crypto

Bitcoin (BTC) has risen more than 35% to above $23,000 at certain points this month, the steepest gain since October 2021, according to CoinDesk data. Forex.com Global Head of Research Matt Weller shared his crypto markets analysis. Plus, Rep. Warren Davidson (R-Ohio) and SEC Commissioner Hester Peirce shared their insights on the future of crypto regulation in 2023. And, Astra Protocol Strategic Adviser and former White House Chief of Staff Mick Mulvaney also joined the conversation.

Crypto Infrastructure Firm Blockstream Raises $125M for Bitcoin Mining: The company will use the funds to expand its bitcoin mining facilities amid strong demand for hosting.

Aave Community Voting to Deploy Version 3 on Ethereum: If the proposal passes, the latest iteration of the Aave protocol will come to the Ethereum blockchain, Aavers first and largest market.

Porsche Hits Brakes on NFT Mint After Backlash: Fans of the German car manufacturer hit back against the mintrs high price and supply hours after it opened on Monday.

Bullish Token Unlocks Buck Bear Market Trend in Spur to Altcoin Season: Bearish token unlocks are now a thing of the past as astute traders attempt to squeeze short positions in the lead up to supply increases.

0
First Mover Asia: Bitcoin Seesaws Above and Below $23K Again

8638
First Mover Asia: Bitcoin Seesaws Above and Below $23K Again