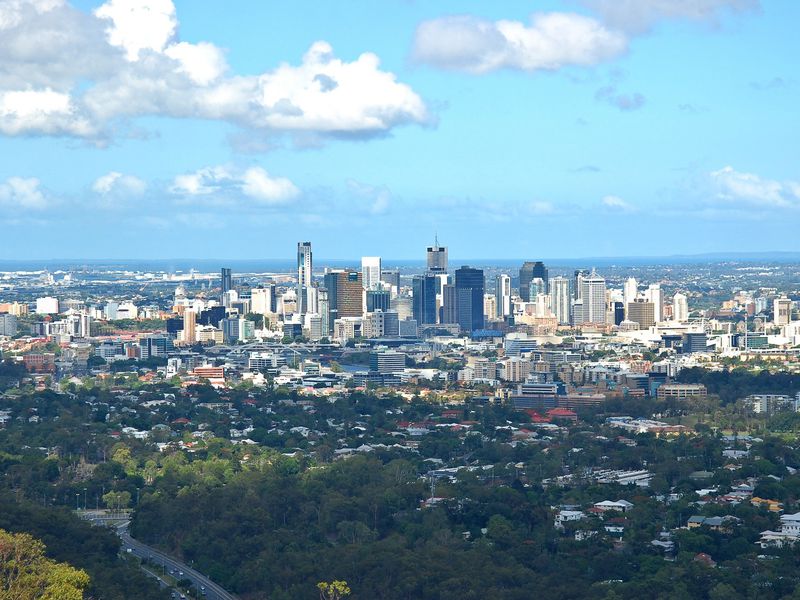 Troubled Australian cryptocurrency exchange Digital Surge has been bailed out after creditors approved a long-term recovery plan, the company said in a statement shared with CoinDesk.

The Brisbane-based exchange is said to have held $33 million on FTX, the cryptocurrency exchange that collapsed in November, according to a report in The Guardian.

In December 2022, Digital Surge had passed into voluntary administration, a process in which the management hands over control to licensed insolvency practitioners who independently assess its financial situation. Melbourne-based investment firm KordaMentha was appointed as administrators. The step was taken days after FTX and FTX Australia had initiated similar processes.

According to a deed of company arrangement (DoCA), the exchange will receive a loan of 1.25 million Australian dollars from an associated business, Digico, to allow it to function. Customers with under $250 will be repaid in full and others will receive at least 45% of their balance over five years.

lWe thank customers for their engagement and involvement throughout this process, and for the 90% support we saw in favor of the DoCA,r said Digital Surge Founder and CEO Dan Rutter.

The purported survival of the exchange is a rare outcome in a devastating crypto contagion that wiped out $1 trillion in value across the industry, with several major crypto firms filing for bankruptcy.

"This is the first rescue package for a troubled crypto exchange in Australia," said Michael Bacina, Partner, Piper Alderman, who was present at the creditors meeting.

A second meeting with creditors on Tuesday lasted more than four hours before the plan to pay back most customers over the next five years was approved. Approximately 22,000 of Digital Surge's customers had their digital assets frozen since Nov. 16 and more than half of the company's digital assets were held on FTX.