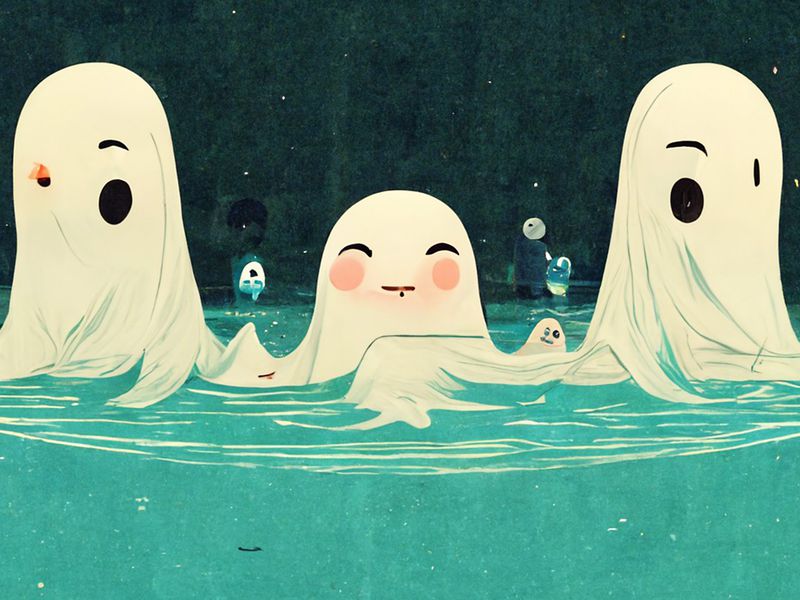 Decentralized non-custodial lending and borrowing protocol Aave is voting to execute its third iteration, or v3, on the Ethereum blockchain, a critical moment for the decentralized finance (DeFi) community hoping to benefit from v3rs focus on risk management and capital efficiency.

In the ongoing governance vote, all participating AAVE token holders have voted to activate the new iteration of Aave on Ethereum. Aavers Twitter account is calling v3 the lmost significant upgrade to the Aave Protocolr since it launched in January 2017.

Thatrs because Ethereum is Aavers first and largest market for lending and borrowing crypto capital on-chain. Even so, Aave rolled out v3 on other chains including Optimism, Polygon, Arbitrum and Avalanche before bringing it to the mothership.

Aimed at improving user experience, risk management and capital efficiency, v3 on Ethereum comes as Aave leads the charge as the largest lender in the DeFi space, with $3.8 billion in total value locked (TVL) across the Ethereum ecosystem, per DeFiLlama.

The change is being hailed by other Ethereum DeFi players who plug into Aavers protocol for liquidity.

Kethfinex, a pseudonymous spokesperson for Lido, a major protocol in Ethereum DeFi that plugs into Aave, said v3 will improve the lending and borrowing markets for Lidors staked ETH n one example of how v3 could shape the broader market.

Aave did not return a request to comment by press time.

New features, such as efficiency mode, or "eMode," will now come to Ethereum, but in a limited manner. For now, Aavers v3 Ethereum market will only include the following pre-approved assets: wBTC, wETH, wstETH, USDC, DAI, LINK and AAVE.

Not everything is changing instantly, however.

Isolation mode, another key feature in Aave v3 that permits borrowing of a newly listed, risky asset up to a particular debt ceiling, will not be enabled for all assets when Aave v3 launches on Ethereum.

Moreover, even though v3 interest rate models vary somewhat from v2, with the main difference coming from stablecoin rates, Bored Ghost Developing Labs, the author of the proposal that has led the engineering effort behind Aave v3, said initial interest rate models on v3 lwill follow those present on v2 Ethereum assets and other existing instances of v3.r