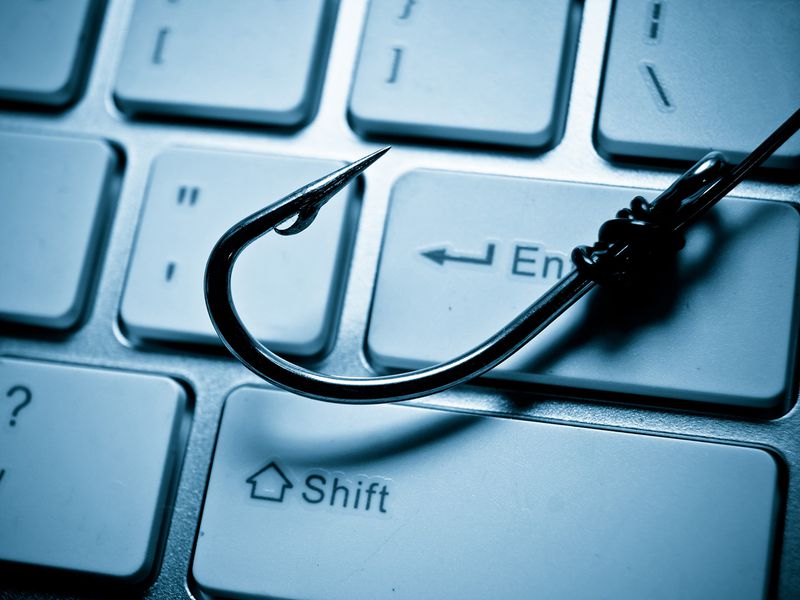 Over $12 million in chainlink (LINK) tokens were sold in early Asian hours across two transactions, shortly after reports of a hack at FTX. The entity gained just under $10 million after slippage n a term to describe losses taken by a market participant when receiving a different trade execution price than intended n implying the entity was rushing to liquidate funds.

Separately, activity tied to the account drainerrs wallets on the Polygon blockchain showed some 3 million MATIC tokens were sold for $2.4 million.

Over $3.9m tether (USDT) on Avalanche and $27.5m tether on Solana linked to the FTX account drainer has been blacklisted by Tether.

CoinDesk independently verified the code used by Tether to block such addresses and confirmed the blacklist.

Read more:nBankman-Friedrs Cabal of Roommates in the Bahamas Ran His Crypto Empire n and Dated. Other Employees Have Lots of Questions